Need for Emergency Cardiac Surgery Is Rare After PCI Of nearly 550,000 patients treated over an 8-year period, only 362 (0.07%) required emergency surgery for a complication, most frequently coronary or aortic dissection, coronary perforation, or cardiac tamponade, according to researchers led by Chun Shing Kwok, MBBS (Keele University, Stoke-on-Trent, England).

Those poorer outcomes should not be seen as an argument against allowing PCI at centers that lack on-site surgical backup, senior author Mamas Mamas, BMBCh, DPhil (Keele University), told TCTMD. “There is a whole body of evidence, including from the United Kingdom, to suggest that outcomes in these centers are no different compared to centers where surgery is present, and I think it’s really important to emphasize that these complications are really, really rare,” he said.

“What it does say, however, is that even if it’s a rare event, nonsurgical centers should have a protocol in place about what to do if [emergency surgery] is required,” because the outcomes are so much worse in this situation, he added.

Mamas said there are limited data on the requirement for emergency surgery after PCI, noting that the studies that have been done are relatively outdated. In recent years, PCI has become much safer, highlighting the need for this type of information, which can be useful during the informed-consent process, Mamas said.

For this study, the investigators examined data from the British Cardiovascular Intervention Society (BCIS), which collects data on 99% of all PCIs performed in England and Wales within the National Health Service. The analysis included 549,303 patients who underwent PCI—roughly two-thirds for ACS and one-third for stable angina—between 2007 and 2014. During that time span, the rate of emergency cardiac surgery declined from 0.09% to 0.06%. Mamas said that might be related to greater use of intravascular imaging and procedure planning and to improvements in available equipment, such as covered stents. 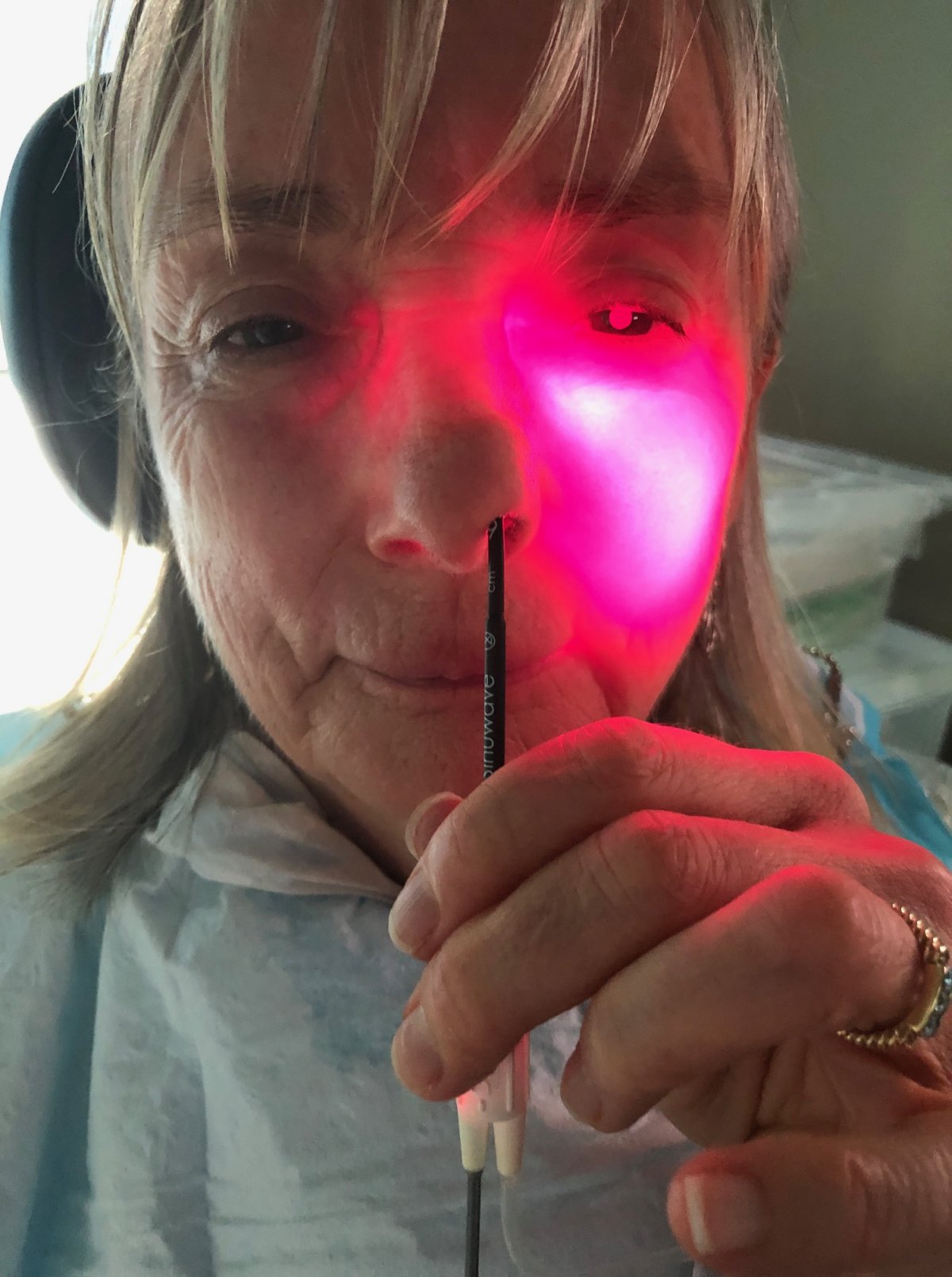 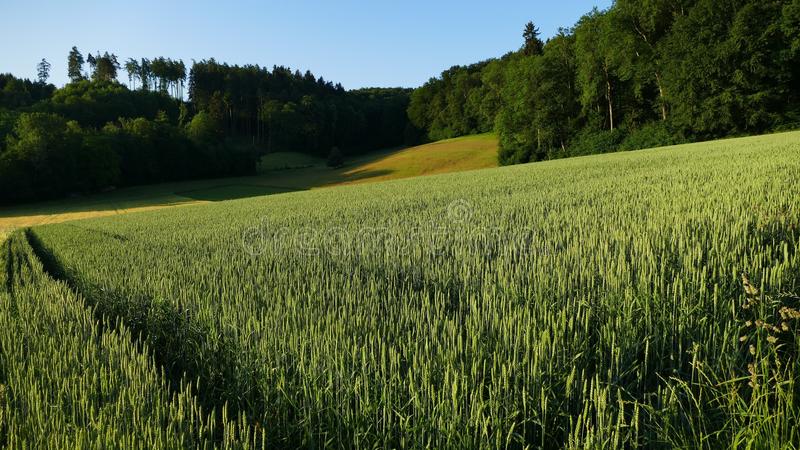 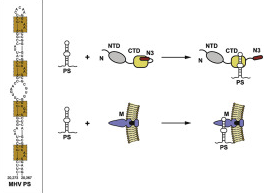 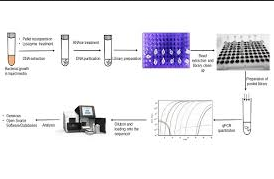 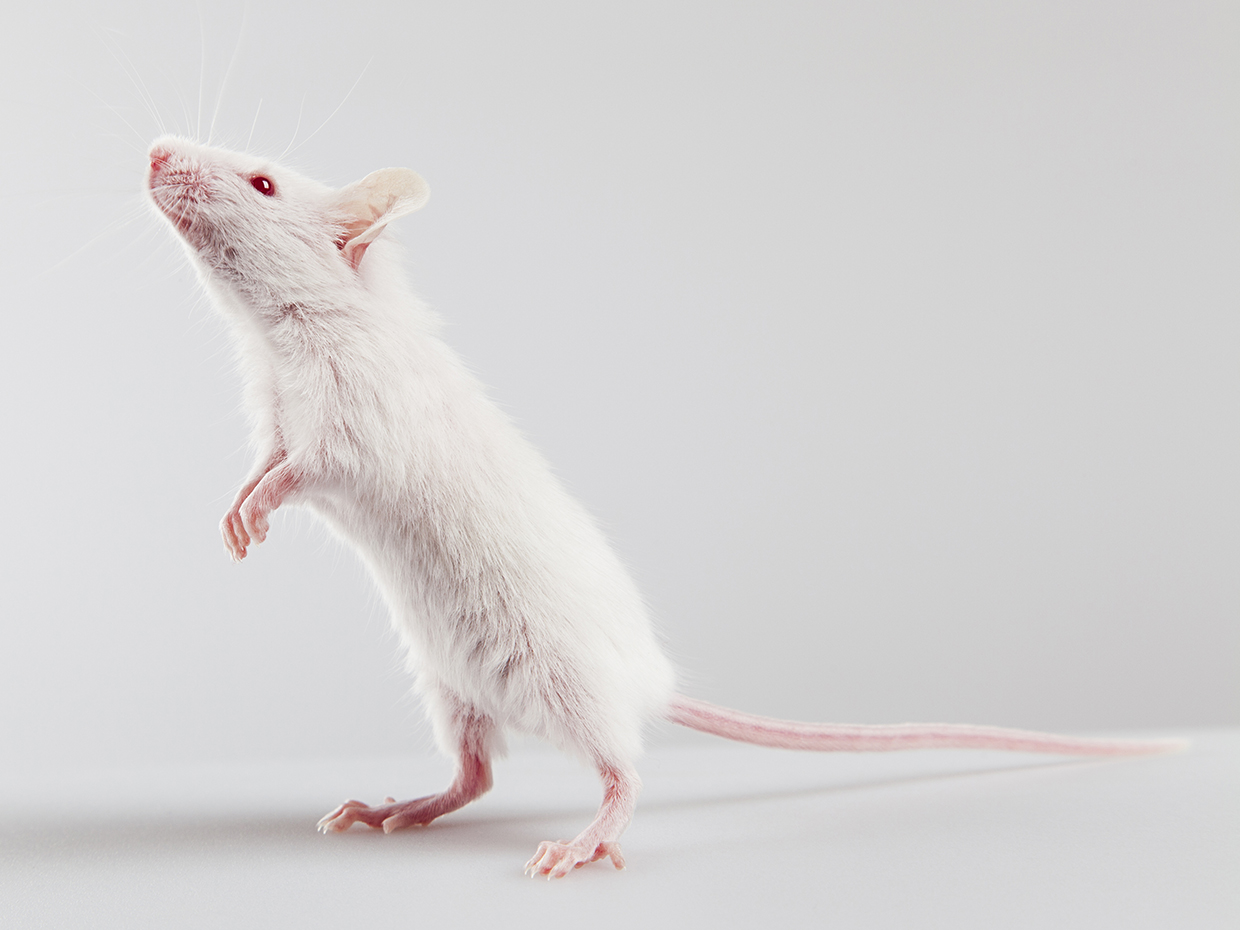